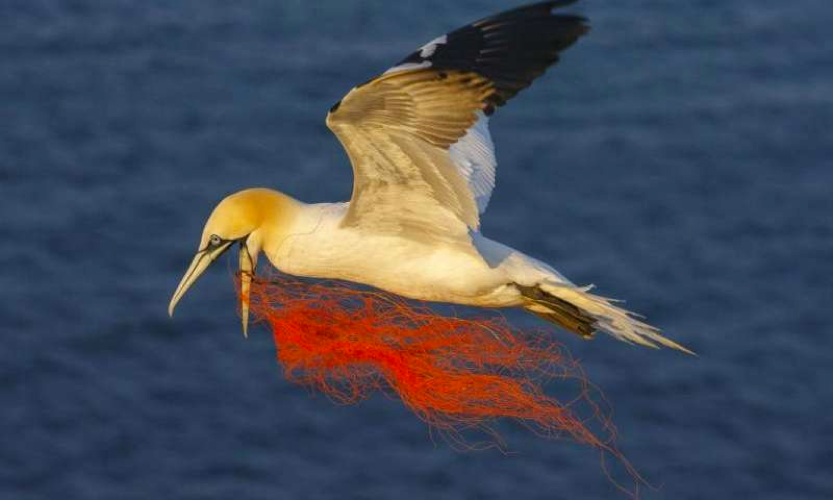 This site includes graphics related to marine litter in the Arctic, produced by PAME or others.
The most visible effect of pollution on marine organisms is the entanglement of wildlife in marine litter. The photo on the right was taken by H. Gladier (birdimagency.com).

Studies have shown that millions of animals that live in the oceans are debilitated, mutilated and killed by marine litter every year. Marine litter can be transported by ocean currents over long distances, and is found in all marine environments, even in remote areas in the open oceans and the deep sea.


Arctic Marine Litter Graphics
All use is allowed and is encouraged, but please source by providing a link to this site or cite the producer (PAME). 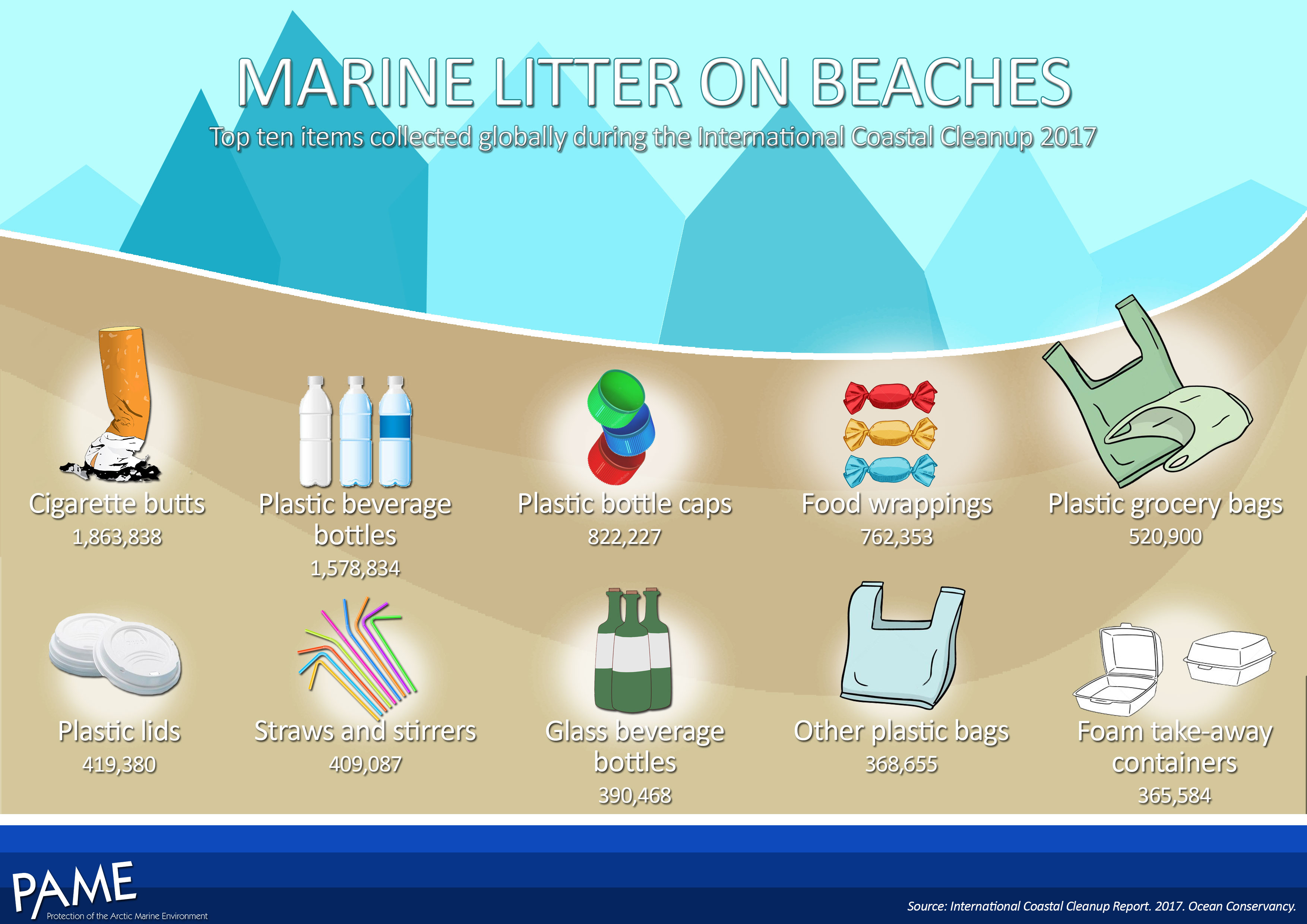 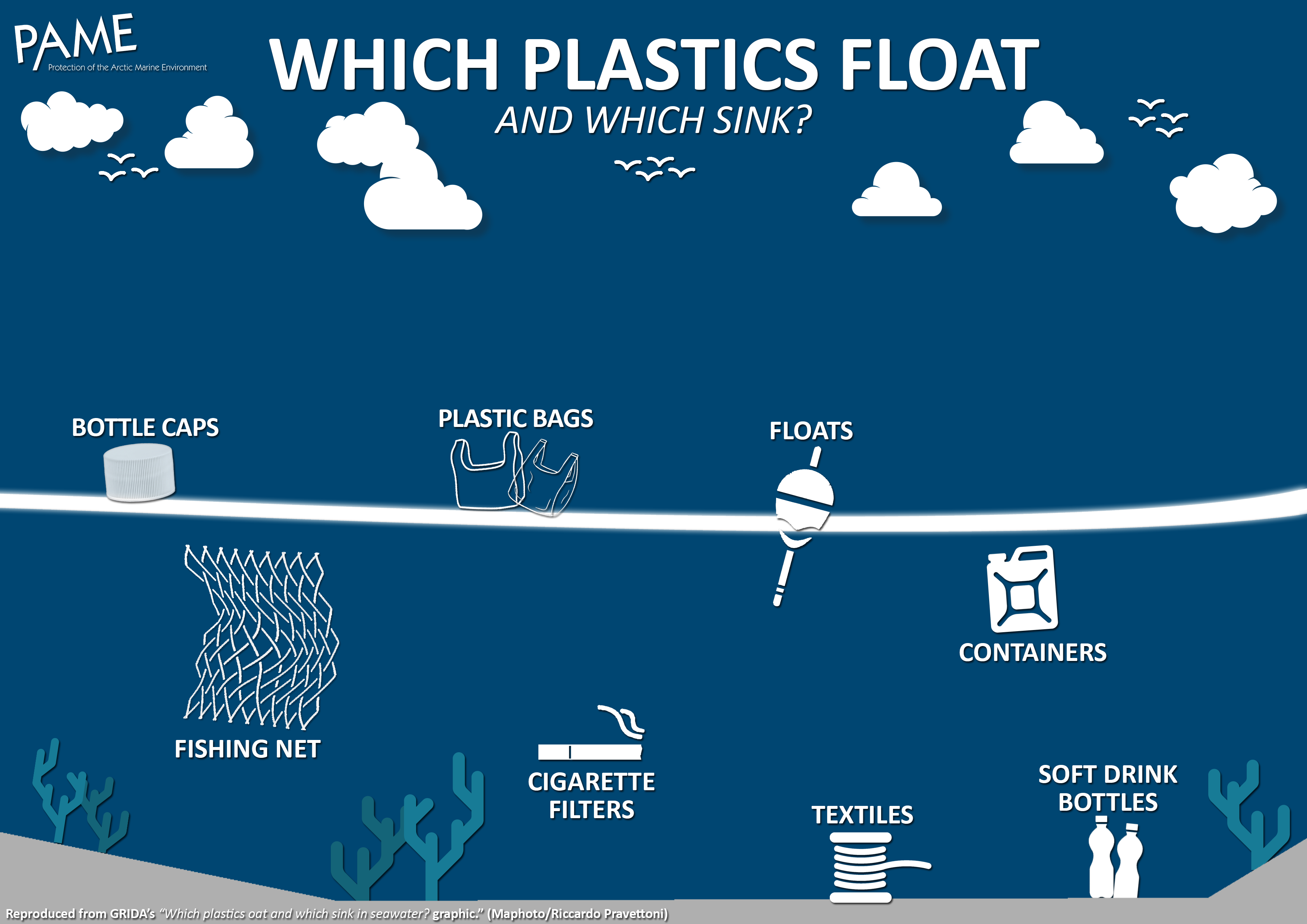 Source: GRID-Arendal (Maphoto/Riccardo Pravettoni) - The graphic has been remade by PAME. 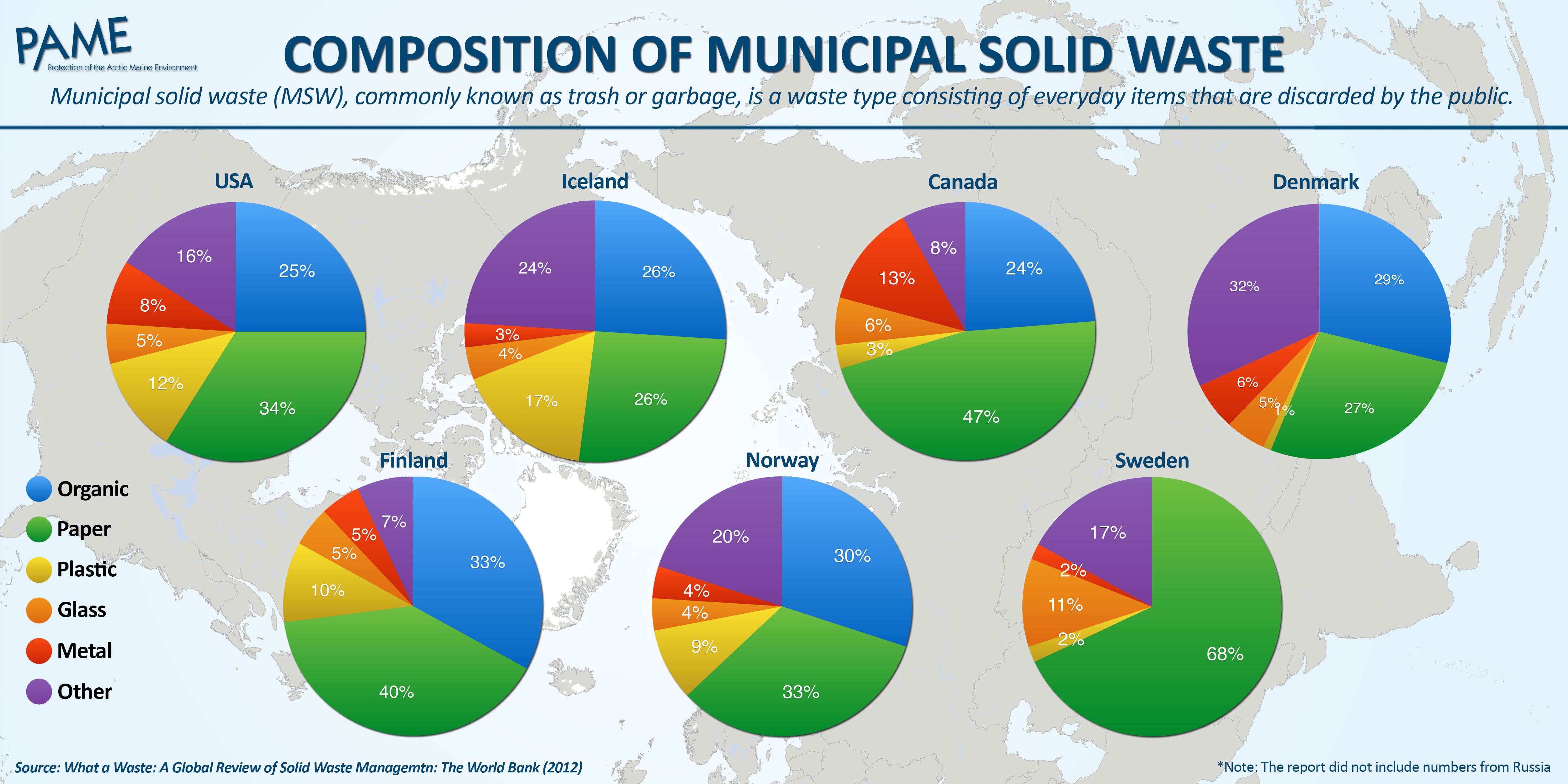 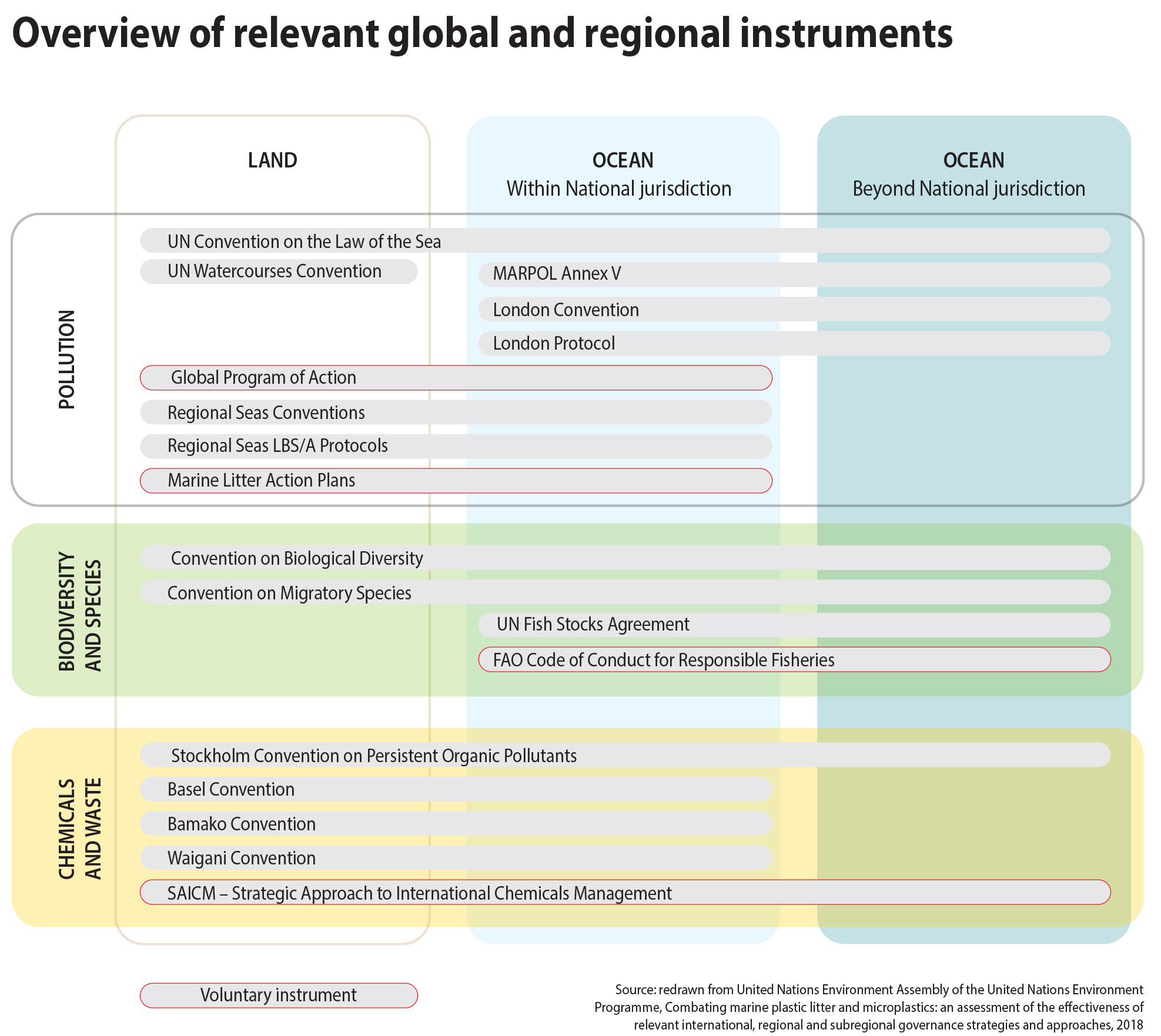 Figure III: To complement the information obtained directly from beach surveys, proxies are used to determine the relative contribution of the different sources of marine litter and to provide information on the size and geographical distribution of the drivers or activities leading to the release of man-made materials into the environment. 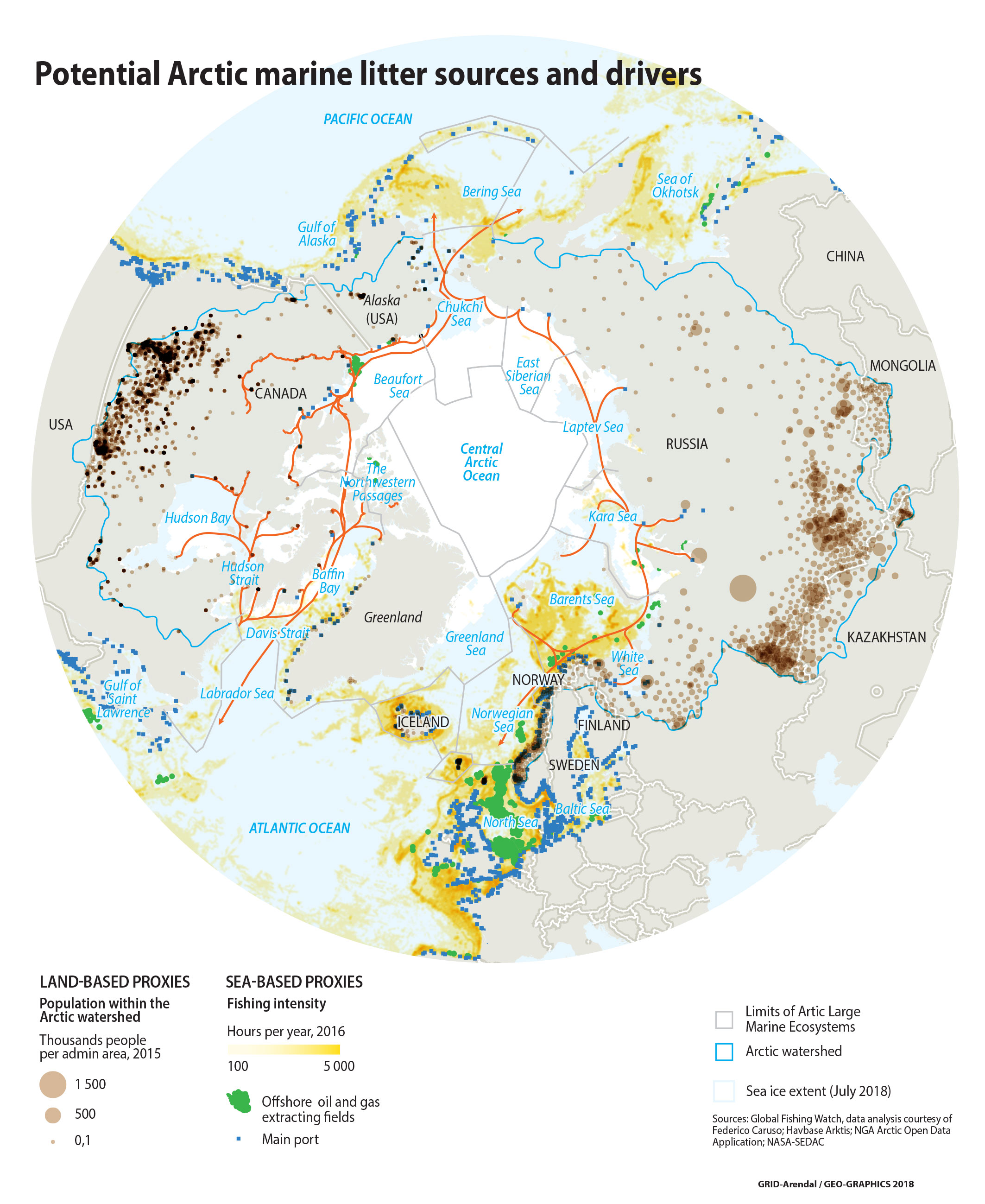 Figure III.3: Marine litter, including microplastics, has been observed in all environmental compartments across the Arctic marine environment (Figure III.3 below). Even in some locations distant from hubs of human activity, marine litter abundance is within the same order of magnitude to that of populated areas close to urban centers (Hallanger and Gabrielsen, 2018). It is important to note that the geographic distribution of documented observations of marine litter, including microplastics, is heavily dominated by higher accessibility and increased research activity in the Atlantic Arctic (Norwegian, Greenland and Barents Sea), as well as in the Bering Sea and the Gulf of Alaska and their coastal areas. Compositionally speaking, data regarding materials other than plastic is only available for beach and sea-floor surveys, as sea ice, surface waters, water column, and sediment studies have only focused on the concentration of plastic litter and microplastics. 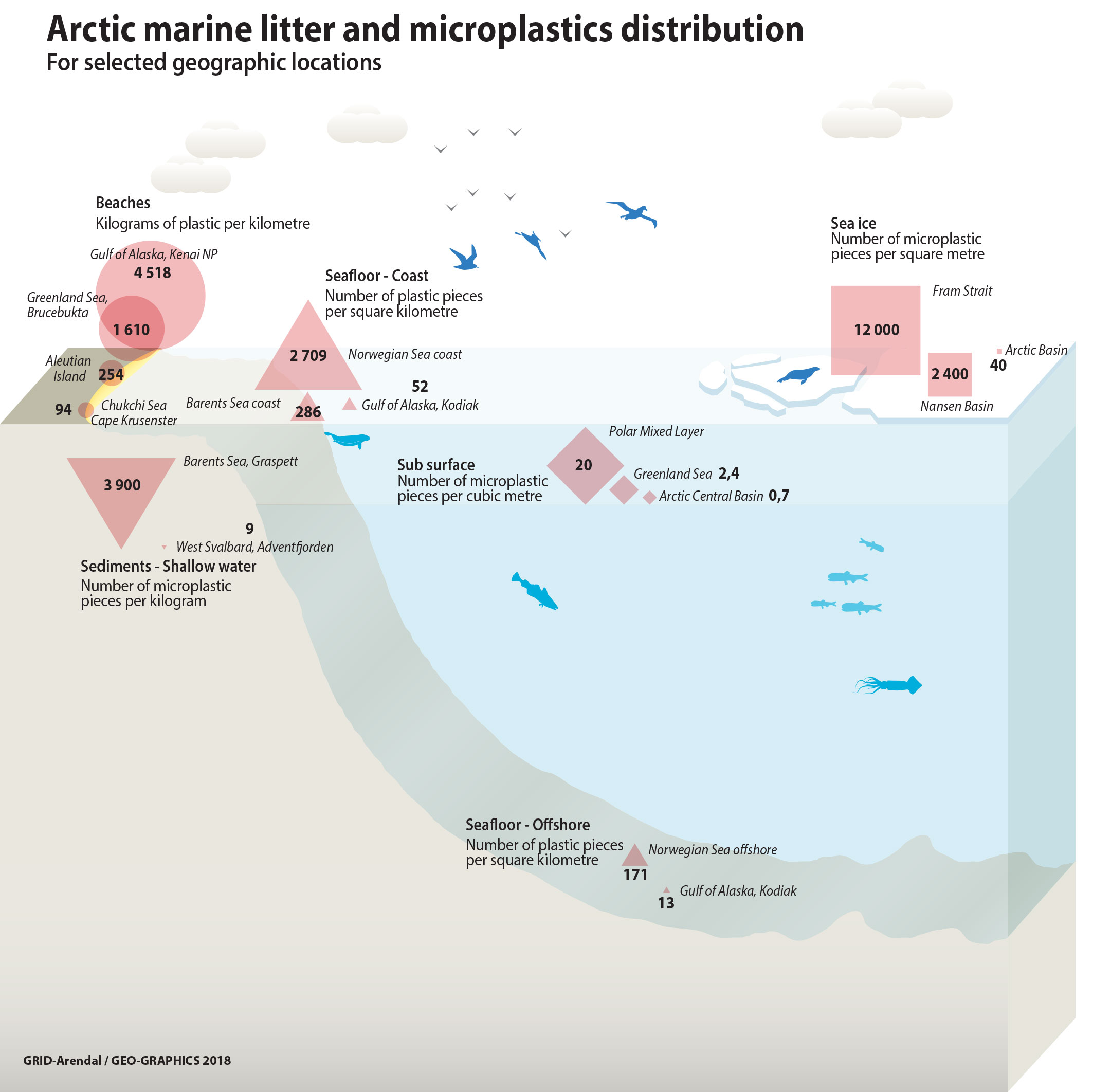 Figure III.5: A schematic synthesis of the different modes of interaction with biota. 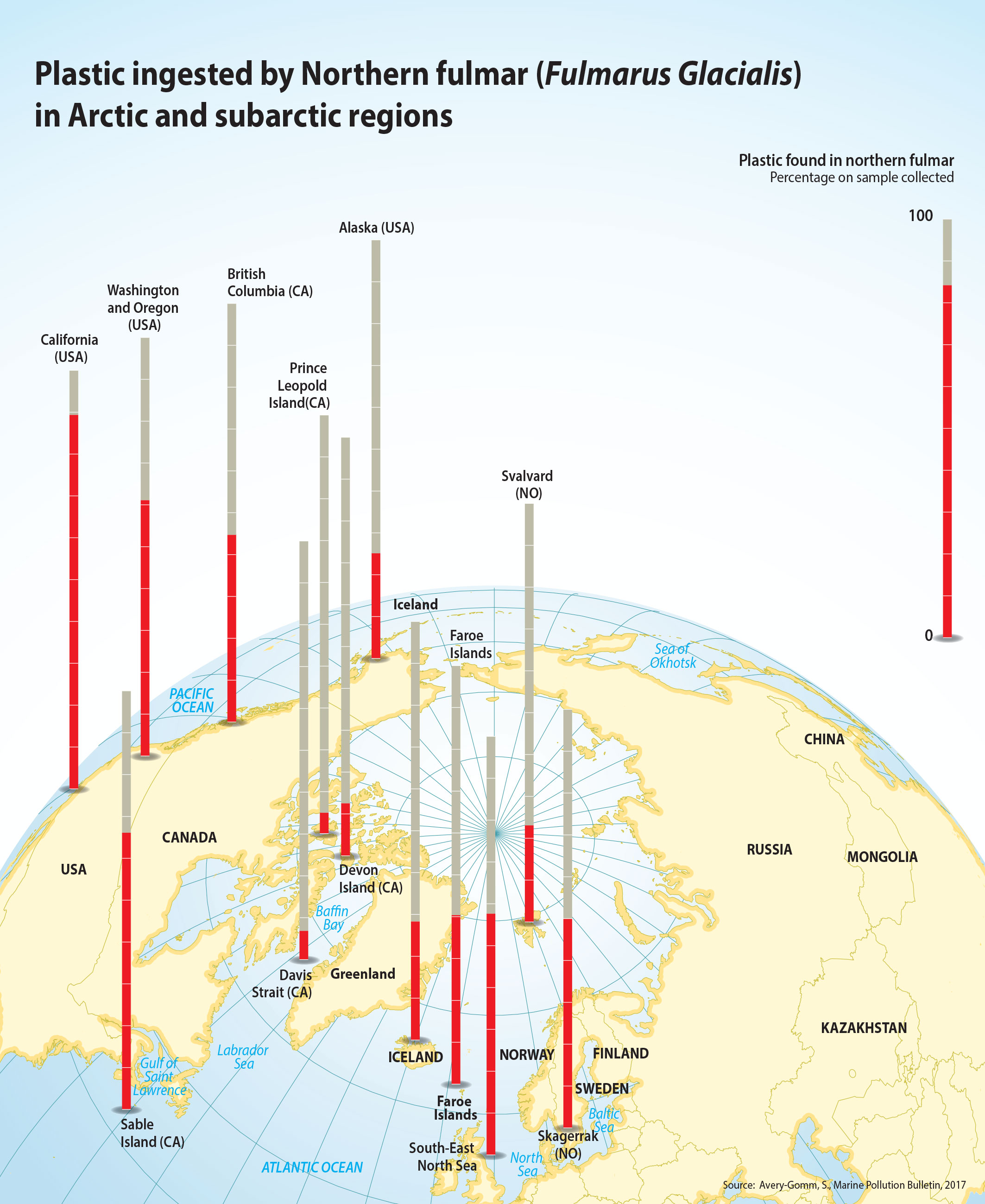 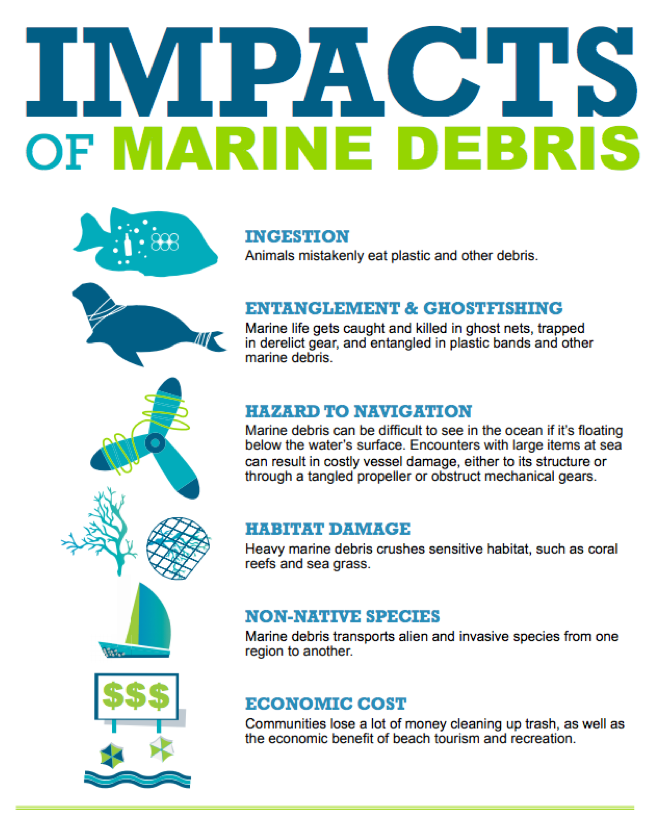 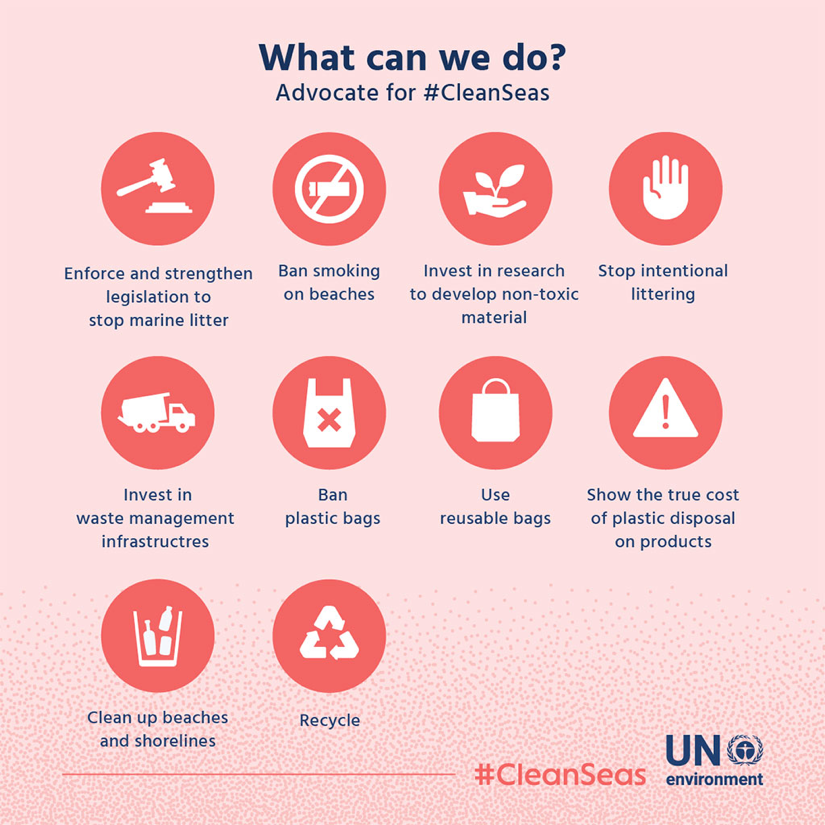 
Plastic pollution reaching record levels in once pristine Arctic (BBC video)
Plastic waste is increasing in the supposedly pristine wilderness of the Arctic.Scientists say almost everywhere they have looked in the Arctic Ocean, they’ve found plastic pollution. In the northern fjords of Norway, one man is on a mission to pick up as much plastic as he can. 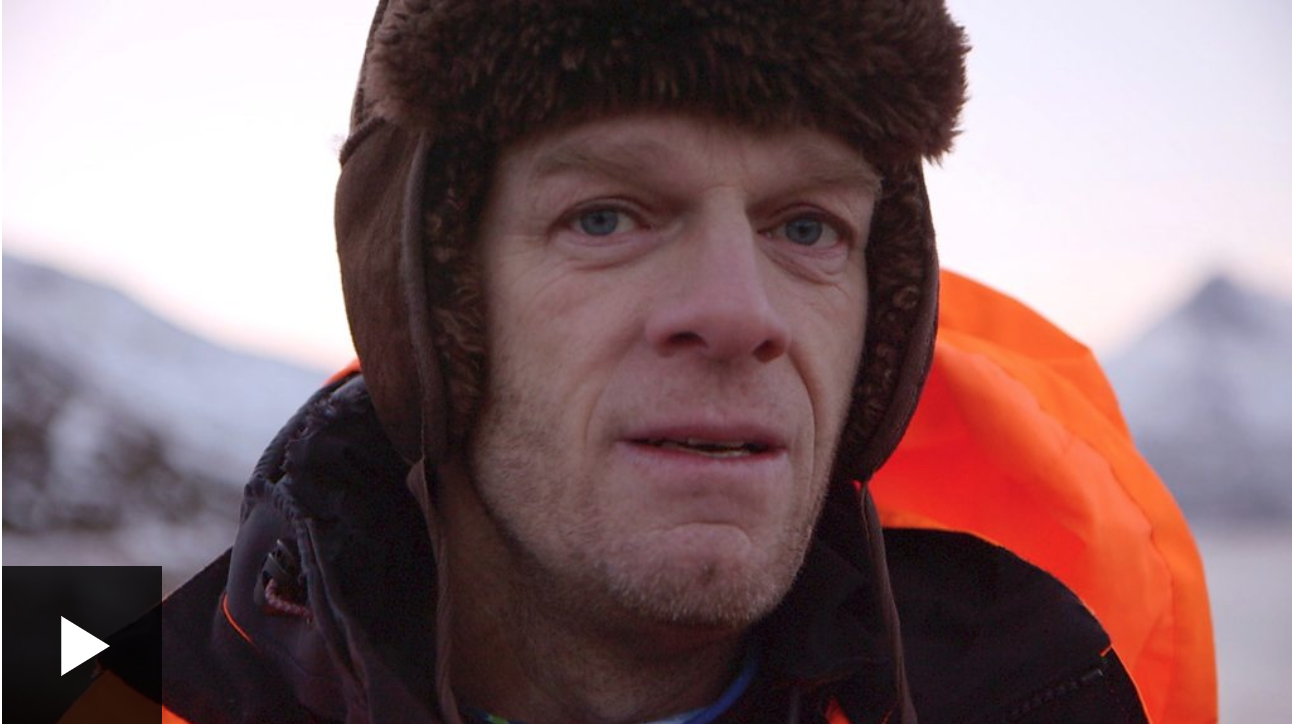